We are Pass The Controller

We are a diverse group of gamers that share so many similar gaming interests but also find enjoyment in games and genres that the others don’t. In order to help our articles align with your personal preferences we thought it would be a good idea for you to get to know us through what we consider the best, if not, our personal favorite games of all time. 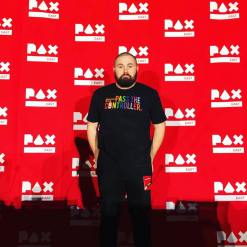 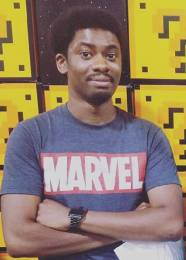 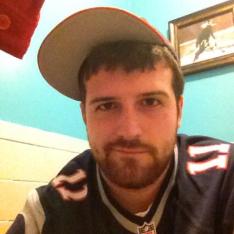